Member Business Lending: What You Need to Know 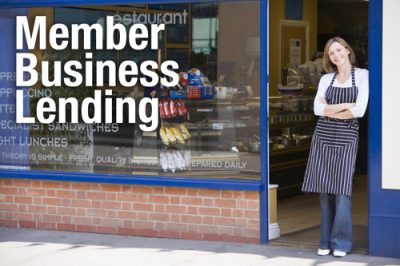 Hard to believe it now, but up until 1998, there was no cap on the business lending for credit unions. In response to a U.S. Supreme Court ruling that would have forced millions of credit union members who to leave their credit unions, Congress passed a measure, called the Credit Union Membership Access Act, that allowed credit unions to have more than one common bond of membership.

However, to get the measure passed, some compromises were made. One of them was a cap on business lending. This cap limited most credit unions to lending no more than 12.25% of their assets to small businesses. H.R. 1151 was signed by President Clinton in July 1998 and gave credit unions up to three years to get under the cap.

Fast forward to 2018. President Trump signed S. 2155, Economic Growth, Regulatory Relief, and Consumer Protection Act, which didn’t raise the 12.25 percent cap per se, but it did exclude one-to-four family dwellings that are not the primary residence of a member from the member business lending cap. Other changes impacted the way Call Reports are handled.

What’s next for member business lending for credit unions remains to be seen. There are measures being considered that would give the NCUA greater flexibility in setting loan maturity limits than the current 15-year limit set by the Federal Credit Union Act. Another measure would exclude loans made to veterans from member business lending cap.

As always, the NCUA is quick to remind financial institutions that its risk assessment and management for member business loans should be, as it is for all loans, appropriate for the type of loan and specific risks associated with them, and that such lending should be approached accordingly.