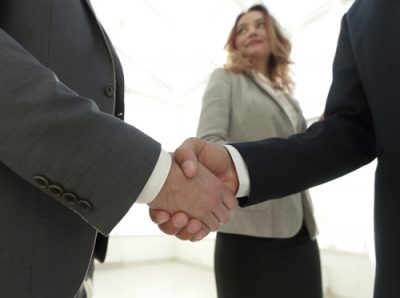 A growing number of leagues and coalitions are working in partnership with AffirmX to deliver the solution to interested financial institutions in their areas.

The Maryland and District of Columbia Credit Union Association (MDDCCUA) is the premier regional trade association for credit unions in the state of Maryland and the District of Columbia. By providing leadership, innovation and support in three strategic areas, Advocacy, Community Outreach and Services, MDDCCUA helps to strengthen and expand the credit union movement in an effort to improve the lives of people who live, work, attend school and worship within their region. Learn more at www.mddccua.org.

Credit Union Association of the Dakotas

Credit Union Association of the Dakotas represents credit unions in North Dakota and South Dakota. Its mission is to help credit unions succeed. Its vision is to be a premier, financially strong, relevant, inclusive organization that plays a key role in credit unions growing membership, strengthening their charter, and providing service excellence to members. It does this in four key strategic areas – Legislative Advocacy, Regulatory Advocacy/Compliance, Awareness, and Professional Development. To learn more visit: www.cuad.coop.

The Indiana Credit Union League is the trade association representing Indiana credit unions. Those credit unions serve more than 2 million Hoosiers.  ICUL is a center point for credit union collaboration. Affiliates come together regularly through League events and programs to gather ideas, inspiration and tools to help them provide the best products and services for their members. The League was founded in 1925. Learn more at icul.org.

Education Credit Union Council is the national community of credit unions who serve schools, universities, and educational SEGS. Organized in 1972 to represent the special interests of education and school credit unions, the founding members recognized that educator CUs are unique and could greatly benefit from cooperatively coming together to share ideas and resources.  As the number of credit unions peaked, over 360 credit unions belonged to ECUC and were regular attendees at our annual conference. Now, over forty years later, with so many changes in the CU industry, the Council continues to be the pillar upholding the vision and mission of education in CUs across the nation. Learn more at ecuc.org.