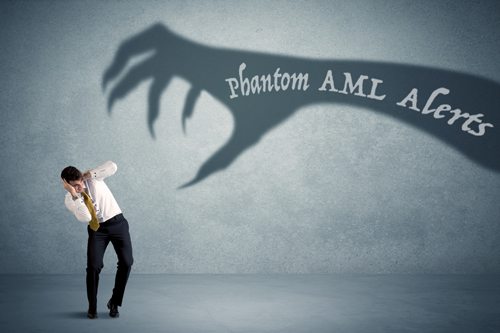 For many Bank Secrecy Act officers and their boards of directors, the thing that haunts their dreams most is their examiners finding some suspicious transactions that should have been investigated, but weren’t. If such transactions are found, what typically follows are two questions along the lines of:

Depending on how the answers to the above questions go, the next step could be an order to look back at all transactions over period of months or years to determine whether there were other transactions that should have alerted but didn’t. That can be a very costly undertaking in terms of labor, fines, and reputation.

Of course, the best preventative course of action is a validation of the institution’s anti-money laundering system. Frequently, however, such validations are limited to confirming that the alerts that the AML system generated were confirmed by a review of the underlying transactions. Such an analysis may be called a “back-to-front” analysis, where the “back” is the alert generated by the AML system, and the “front” are the transactions from the various core systems that feed into the AML system.

A “back-to-front” analysis is a fundamental part of an AML validation. However, when it comes to transactions that should have alerted, but didn’t, the back-to-front has nothing to analyze, because “phantom alerts” (alerts that should have been generated, but weren’t) are invisible. To detect the presence or absence of phantom alerts… (read the full article on our sister company’s page at AdvisX).