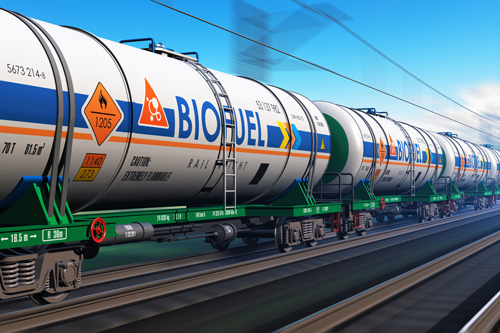 The more front line and BSA personnel understand about the how Suspicious Activity Reporting and Currency Transaction Reports fit into the overall equation of tracking down criminals, terrorists and other bad actors, the more likely it is for a financial institution’s BSA program to be effective.

Understanding context helps keep BSA reporting from becoming a seemingly pointless exercise in subtotaling transactions and filling out forms. To that end, the Financial Crimes Enforcement Network has instituted an annual awards program recognizing the achievements of several financial institutions in helping to get the bad guys. (Note: Given the sensitive nature of this type reporting, no financial institutions were actually named in the awards ceremony.)

In one of the cases that was recognized during the ceremony, the IRS was offering a one dollar tax credit for every gallon of biodiesel fuel produced, provided the fuel met certain specifications. The suspect entities in this case fraudulently claimed more than $7 million in tax credits, even though the fuel they produced didn’t meet the specifications. When the business began making a high volume of cash withdrawals from its accounts that were atypical for such a business, one alert financial institution noticed and reported accordingly…