The third in a series of posts on the new mortgage servicing rules. 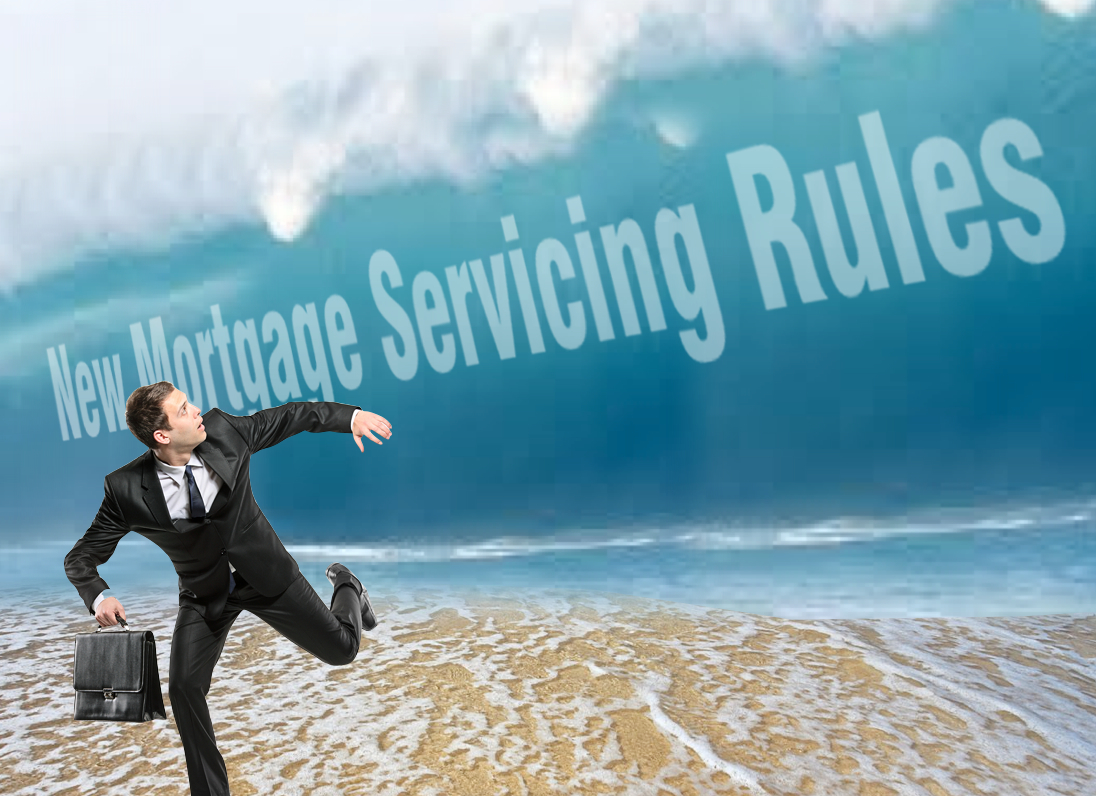 Among the numerous changes to mortgage servicing scheduled to take effect in January 2014, there are several amendments to Regulation X (RESPA) including the new Force-Placed Insurance Rule.
Force-placed Insurance basically limits servicers from charging a borrower for force-placed insurance coverage unless they have met certain requirements. These requirement include:

There are two notices that the servicer must provide at specific times. At least 45 days before charging for force-placed insurance, the servicer must send a notice to the borrower. The second notice would be required no earlier than 30 days after the first notice. In other words, 15 days before force-placed insurance is placed, the borrower must get the second notice.
The servicer is only required to send out two notices. However, there are four examples of such notices in the Appendix MS-3 to part 1024—Model Forced-placed Insurance Notice Forms. The sample forms are each slightly different, but each form is in letter format.
While the notices are the primary focus of the new regulation, the Rule has additional requirements:

The CFPB does allow for back charges. “You may charge a consumer for insurance coverage that was in place before the notices were sent if you do not receive evidence that the consumer had in place, continuously, required hazard insurance during these periods, but you may not impose that charge until after the notices have been sent and the notice periods specified in the rule have elapsed.”
This Rule does not apply to Flood insurance required because the consumer’s property is in a special hazard flood zone. In these cases, the Flood Disaster Protection Act of 1973 (FDPA) rules covering force-placed flood insurance takes precedence. Also, these rules do not apply when hazard insurance the consumer obtains and that the servicer renew using escrow funds per the escrow account provisions in §1024.17(k)(5).
There is also a limited small-servicer exception. A small servicer may purchase force-placed insurance for a consumer with an escrow account whose mortgage loan is more than 30 day overdue assuming the cost to the consumer is less than the amount that the small servicer would need to disburse from the consumers escrow account to pay the consumers hazard insurance premium.