What Irritates Consumers Most About Their Accounts? 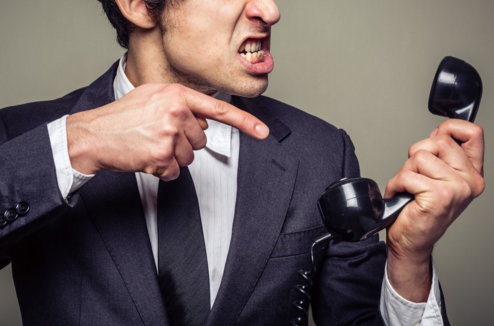 Ever wonder what consumers are saying about you behind your back? Thanks to the monthly CFPB Consumer Complaint Snapshot, there is no wondering required. It gives us a look into what consumers are grumbling about. And if you want to know what red flags are capturing the attention of regulators now, a good place to look is the “Product Spotlight” in the complaint report.
The most recent November Complaint Snapshot shows that the bureau has handled over 749,400 complaints so far. Based on those 749,400 complaints, which complaint did the CFPB spotlight this month? Bank account and service concerns was the winner with nearly 10% of all complaints.

This category compromises all complaints concerning accounts or services offered by banks, credit unions, and nonbank companies. The CFPB reports that more than 200 million Americans currently have open deposit accounts. Such accounts provide consumers a secure way to collect their earnings, make payments, and transfer and hold funds. The CFPB has handled approximately 75,300 complaints in this category, broken into the following subcategories listed from most to least complaints.

From the handling and communication with consumers, the CFPB determined most of these complaints could be boiled down into these three areas:

Many consumers took issue with being unable to obtain resolution for disputed transactions on their accounts. These consumers had problems when they tried to submit complaints over the phone, as well as problems receiving refunded payments for cancelled transactions.

Issues with Depositing and Withdrawing Funds

Finally, consumer complaints also boiled down to having restricted access to funds and blocks being placed on accounts. Consumers were unhappy with holds placed specifically on deposited checks and that they were unable to make deposits via their mobile wallets.

Is your state trending with bank account and service complaints?

The following states had account or service complaints with the largest volume percentage increase over the last year:

Staying aware of what the CFPB is featuring in its spotlights keeps your organization ahead of the curve, as long as you take advantage of these reports. In this case, communication seems to be key to keeping consumers happy in regards to account and service concerns.