You can tell a lot about a year by looking at its top news stories. We’ve compiled a list of the most popular Risk InboX posts from 2015 for a look back on the highlights (and perhaps lowlights) of this year in compliance.

Our most popular blog post of last year was about writing a knockout SAR narrative (you can find part one here and part two here). But when reviewing suspicious activity reports, we’ve noticed a large number of issues associated with those troublesome beasts known as continuing SARs. That’s why AffirmX Analyst Rachel Osborn has provided a guide to writing a knockout continuing SAR narrative. View it here.

According to the FBI and local Tennessee authorities, three suspects are still at large for attempting to kidnap Y-12 FCU CEO Mark Ziegler. After breaking into his home, the suspects demanded that he go to the credit union and obtain cash to secure the release of his wife and son, who were being held as hostages.  When Ziegler didn’t return as quickly as the suspects expected, they released the hostages and fled. View it here.

3. The Best Offense is a Good Defense

This ad, by the American Action Network, ran during the Republican presidential debate on 11/10/15. View it here.

5. Want to Get Freaked Out? Check Out This Live Cyberattack Map

Take a few seconds to watch this live cyberattack map. Each flash represents a unique cyberattack going on right now in real time. It shows where the attack originated as well as the target. As scary as the map is, it apparently represents only a tiny fraction of the actual number of attacks. View it here.

6. The One-Sheet on the New HMDA Rule You Should Take to Your Next Compliance Meeting

On Oct. 15, 2015, the CFPB released its final rule amending Reg. C, the Home Mortgage Disclosure Rule. The changes are significant. The final rule and its official interpretation clocks in at 797 pages. Digesting that will take some time. But in the meantime, here’s the one-sheet you should take to your next compliance meeting. View it here.

7. A Day in the Life of an Identity Thief Cleaning Out Bank Accounts

From an apartment kitchen in Belarus, a 24-year-old picks up the phone and calls the toll-free number, using software that makes it look as if he’s calling from the U.S. “You don’t see blood, you don’t see crying people in front of you. You’re just pushing the button.” View it here.

8. Dodd-Frank: Worse Than the Worst Piece of Legislation in History?

Equity research analyst Richard Bove called Dodd-Frank the worst piece of legislation in history when it was signed in 2010. “I now believe that this judgment, dismal as it was, actually failed to capture how really bad this legislation was.” He says the government has effectively nationalized banks. View it here. 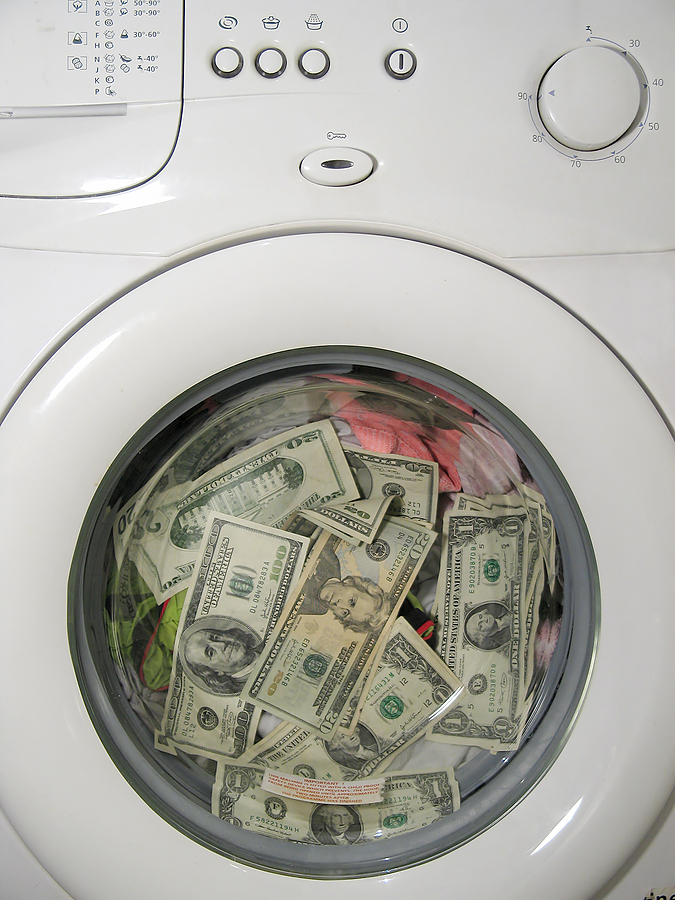 The fight against money laundering and terrorist financing in the U.S. is an ongoing and evolving battle. That’s why every year FinCEN produces a new National Money Laundering Risk Assessment from the Department of the Treasury. In an analysis of more than 5,000 law enforcement cases and financial reports from both the private and government sectors, the 2015 Risk Assessment exposes trouble spots and emerging trends all financial institutions should analyze. Financial institutions are put in a vulnerable position when individuals and entities attempt to disguise the nature, purpose, or ownership of their accounts. This can occur through several avenues, but we’ll address the top three. View it here.

The Wall Street Journal has reported that a confidential FinCEN report identifies more than 50 credit unions as being vulnerable to money laundering.  While not citing any wrongdoing on the part of these credit unions, FinCEN is concerned that these institutions may not have sufficient due diligence and monitoring systems in place to address an increase in the use of smaller institutions by both money services business (that launder money) and drug traffickers. View it here.