The No Action Letter Policy: Supportive or Much Ado About Nothing 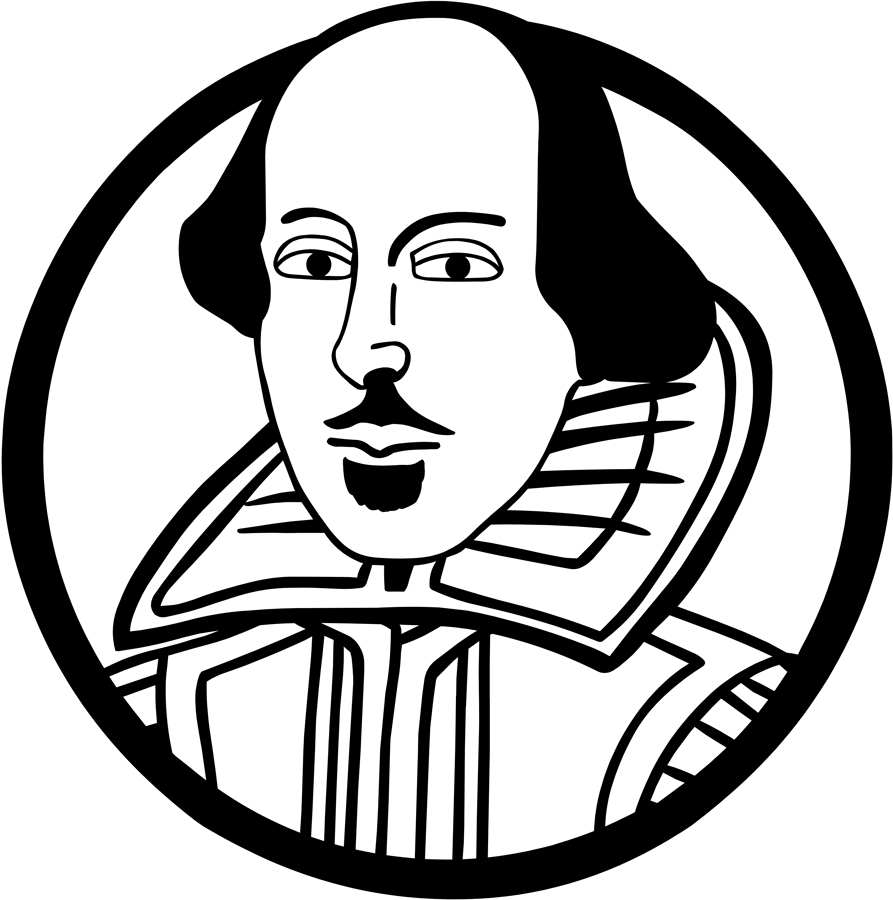 In an effort to encourage more innovative product development from financial institutions, the CFPB has introduced its No Action Letter Policy. But the policy might not be as encouraging or effective as previously hoped.
On the surface, a No Action Letter sounds like a good idea. The CFPB wants to support financial institutions in developing innovative products that might create more ways for the unbanked and underbanked to access the legitimate financial system. But sometimes these products can land financial institutions in regulatory hot water as regulations always lag behind innovation. So the bureau came up with this idea: financial institutions initiating a new product could run it by the CFPB to first see if it would have any issues with the new product. That’s the concept behind the CFPB’s recently released no action letter policy. So is it a great way to encourage innovation, or should institutions steer clear?
The final policy is part of a CFPB initiative to facilitate innovation in consumer-friendly financial products and services. This may be a step in the right direct to encourage new products and services, but critics have been quick to note this is a rather flimsy step. Although No Action Letters would indicate that the CFPB “has no present intention to recommend initiation of an enforcement of supervisory action against the requester,” No Action Letters will provide no immunity against private litigation or enforcement action by other federal and state government agencies. What’s more, the CFPB stated that No Action Letters are not even binding upon the bureau itself and the No Action Letters may be revoked at anytime.
These No Action Letters will also not be routinely available and the CFPB anticipates that No Action Letters will rarely be provided and “on the basis of exceptional circumstances.”
Found in the supplementary information accompanying the final policy, the following six highlights are clarifications from the CFPB addressing comments on the proposal:

The CFPB gave no indication that it would deliver definitive regulatory guidance to the industry, such as interpretative letters or advisory opinions. Many comments were received asking for more guidance, and while the bureau did not expressly reject these request, it gave no indication it was giving serious consideration to such a policy. Though the bureau did note its commitment to “devoting substantial efforts to improving regulatory clarity and transparency to consumers, industry and other stakeholders.”

No Action Letters are non-binding on the CFPB.  In addition, the CFPB specifically rejected requests from commenters to make No Action Letters binding on other regulators while noting that requesters should be aware that CFPB staff may consult with other agencies that have enforcement, supervisory or licensing authority over the requester.

No Action Letters would not be issued where the request concerns a legal or product environment that the CFPB considers to be inappropriate for no-action treatment. Matters concerning UDAAP was given as an example.

The CFPB plans to confer with any potential requester that has concerns about public release of particular information in advance of submission or later to discuss how such concerns might be addressed.

The CFPB rejected commenter requests for the bureau to provide specific reasons for declining to issue a NAL.
Though the CFPB believes this policy opens up “significant opportunities to facilitate innovation,” the main take-away here is to watch your step, as No Action Letters offer financial institutions little to no security.