Compliance for Small Institutions: Pulling it Off Without a Hitch 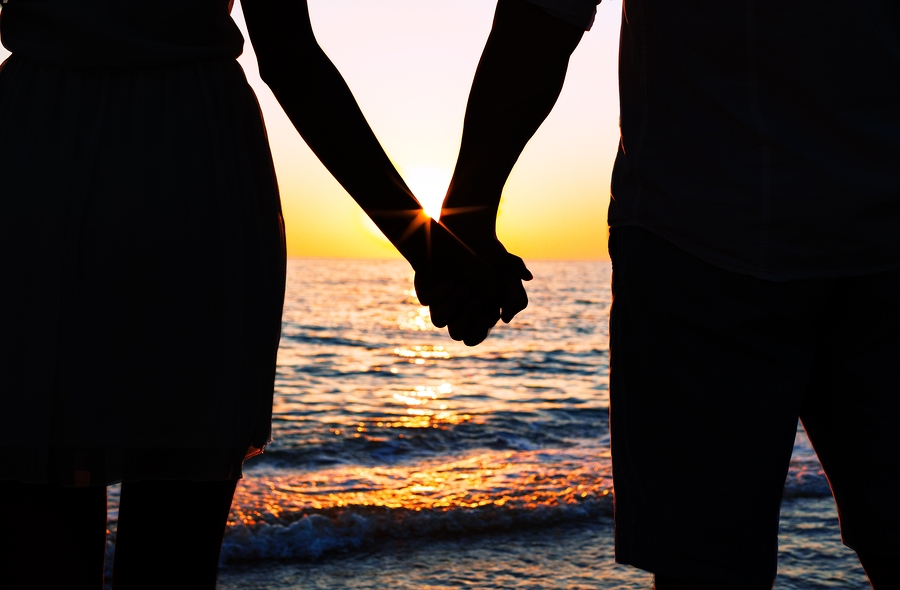 From the Silver Screen

Think about the most recent romantic comedy you’ve seen. The plot of almost every romantic comedy includes a brief period of time when it seems that the starring couple won’t end up together. The film Hitch is a good example of this. Toward the end of the movie, Hitch (played by Will Smith) and his new-found love Sara (played by Eva Mendes) each discover a secret about the other that causes a big break up. It looks like their love is over. They both jump to conclusions and because they are so angry with each other and they don’t take the time to learn the real reasons behind the seemingly negative things they just learned about one another. The audience is devastated because they know the truth. They know the information that Hitch and Sara lack. Had Hitch and Sara known some additional information, they could have made a more informed decision, and avoided heartbreak (to avoid spoiling the film, we won’t tell you that they do get back together before the end).
You might be wondering what this has to do with compliance. The new administration promises regulatory relief, and regulatory burdens may lift slightly over the next few years. However, even though the current regulatory climate is leaning toward the lighter/relief end of the spectrum now, it will sooner or later shift back to the tougher end. This means it’s vitally important to always keep compliance as a top priority. But if you’re a smaller institution, you likely have limited resources to devote to compliance. So what can you do to level the playing field against large institutions that have compliance resources to spare?
What will help you, and what would have greatly helped Hitch and Sara, is having additional information available that allows you to make more informed decisions and take action accordingly. That’s why at AffirmX, we include an analysis of key Call Report data as part of our compliance assessments of every financial institution we work with. We identify those factors, far beyond the typical predictions based on CAEL (Capital, Asset, Earnings and Liquidity factors that comprise key ratios used for Safety and Soundness), that are likely to have a material impact on the institution’s compliance performance levels.

Of course, data mining of past filings as an indicator of future issues isn’t anything new. But there are other ways of looking at the data in this day and age that could reveal telling information and help a financial institution respond accordingly.
Consider, for example, what an institution could learn through an analysis of its ratio of withdrawn, closed for incompleteness, and approved not accepted applications to applications that are funded or declined. Every institution is unique, but the lending profile should match the lending ratio and should be tracked. Tracking such a ratio can provide meaningful data to an institution seeking to monitor how aggressive its lenders are in pursuing applications to outcome other than funded or decline. When that same analysis is combined with ethnicity and minority variables, the ratios can become exceptionally telling.
While some in the compliance arena may be wary of delving into such analyses for fear that it might summon regulatory attention, others understand that there are more and more data miners in the regulatory world as well as in the consumer advocate world who are doing just that, and that it is far better to be ahead of the game than behind it.
In compliance there really is no substitute for experience. But at the same time, there is no room for complacency either, especially in light of today’s rapidly evolving compliance environment. It makes it vital for smaller financial institutions that don’t have the resources of their larger counterparts possess to employ such techniques to keep up.
Hitch and Sara didn’t have the information available to them that the audience had. But if the audience could have intervened during the crisis that broke Hitch and Sara apart, things would likely have gone differently. Compliance in today’s world similarly requires the use of all available information to help level the playing field with the big institutions.