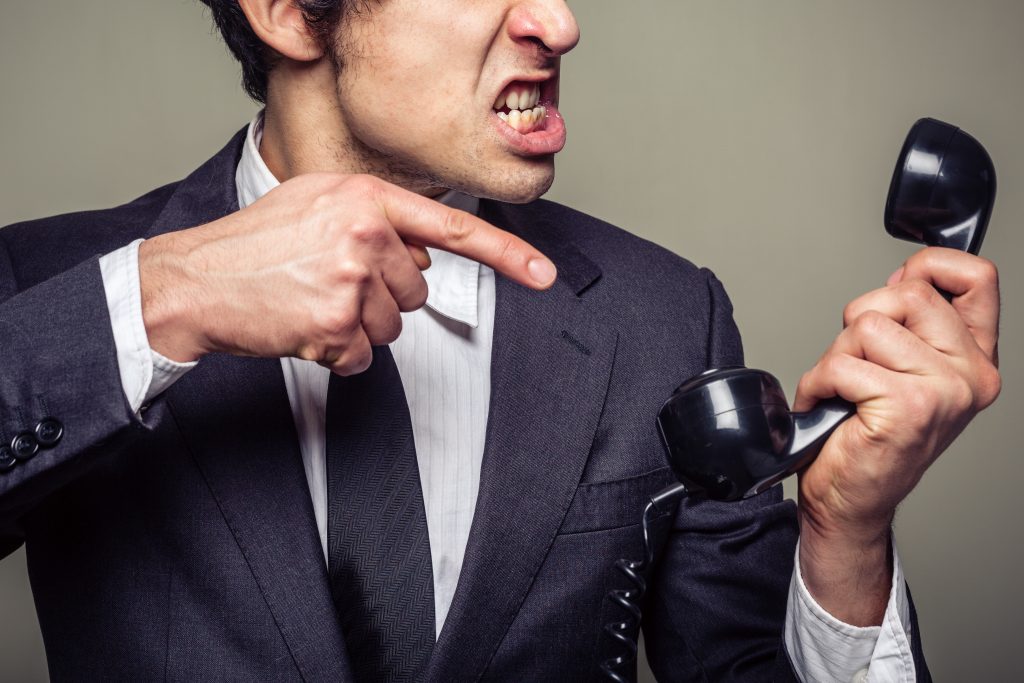 Our last post looked at the kinds of complaints and the businesses represented in the CFPB’s consumer complaint database. Your institution likely receives a similar array of complaints. So how do you prioritize which of those complaints deserve the most attention, and how can you use that information to identify areas of your institution that need attention?
When it comes to the issue of what complaints carry greater weight, it’s worthwhile to consider the nature of laws and their impact. Most financial laws carry with them penalties for non-compliance. For example, violations of Equal Credit Opportunity Act can carry penalties of $10,000 in individual actions and the lesser of $500,000 or 1% of the creditor’s net worth in class actions. Most other laws carry similar or lesser fines, with one very notable exception.

How is it that penalties issued by the CFPB alone in 2014 rose to $3.5 billion? While the penalties in 2015 and 2016 fell to approximately $725 and $525 million, these amounts still present considerable levels above what most laws’ penalties allow.
One of the answers to this is The Consumer Financial Protection Act of 2010, more commonly known as Dodd-Frank. This law ushered in a new era of penalties. Specifically, it meant there are three tiers of penalties. The First Tier originally carried a $5,000 penalty for each day the violation occurred. Second Tier violations included fines for any person that “recklessly engages in a violation of a Federal consumer financial law,” and increased the amount to $25,000. The Third Tier is where things get really hefty and focuses on violations when a person “knowingly violates a Federal consumer financial law.” For this Tier, the penalties rose 40-fold to $1,000,000 for each day the violation occurred. Additionally, the penalties are adjusted for inflation, which for the most recent year brought the Tier 3 violation penalty to $1,087,450.

So, perhaps the key to understanding which complaints should receive the most attention is to understand that the impact of penalties is not just which law is in question, but more about what it means to recklessly engage in or to knowingly violate laws subject to consumer protection. It also makes sense to consider that those laws associated with fees, such as UDAAP, EFTA and TILA, will clearly merit higher scrutiny when it comes to consumer complaints.
UDAAP, of course, has been one of the primary laws leading the penalty charge largely because of its capacity to reach further into subjective, interpretive elements. Fair Lending laws are also of great importance. While potentially subject to lower penalties, the laws themselves always gather attention, and that means heavy potential impact on reputation. Another law that garners similar attention is the Servicemembers Civil Relief Act.

It’s always good to be aware that debt collection is a hot topic. While the impact of the mortgage crisis has waned, debt collection remains lightning rod for consumer complaints. Debt collection complaints are certainly related to complaints in the world of credit reporting, and an institution would be wise to ensure that its use of credits reports and the submission of credit reporting information is well-managed.
It might seem that there are no unimportant areas of complaint, and this could be true. But perhaps the most powerful antidote to the impact of complaints is promoting sound controls to ensure that complaints are effectively managed. Having an awareness of special circumstances that affect complaints can provide opportunities to ensure that such complaints are appropriately triaged when they come in to receive the highest level of attention. When these efforts are implemented, institutions can be better assured of promoting responsible business conduct and mitigating complaint risk.