Keeping Up With Ever-Changing HMDA 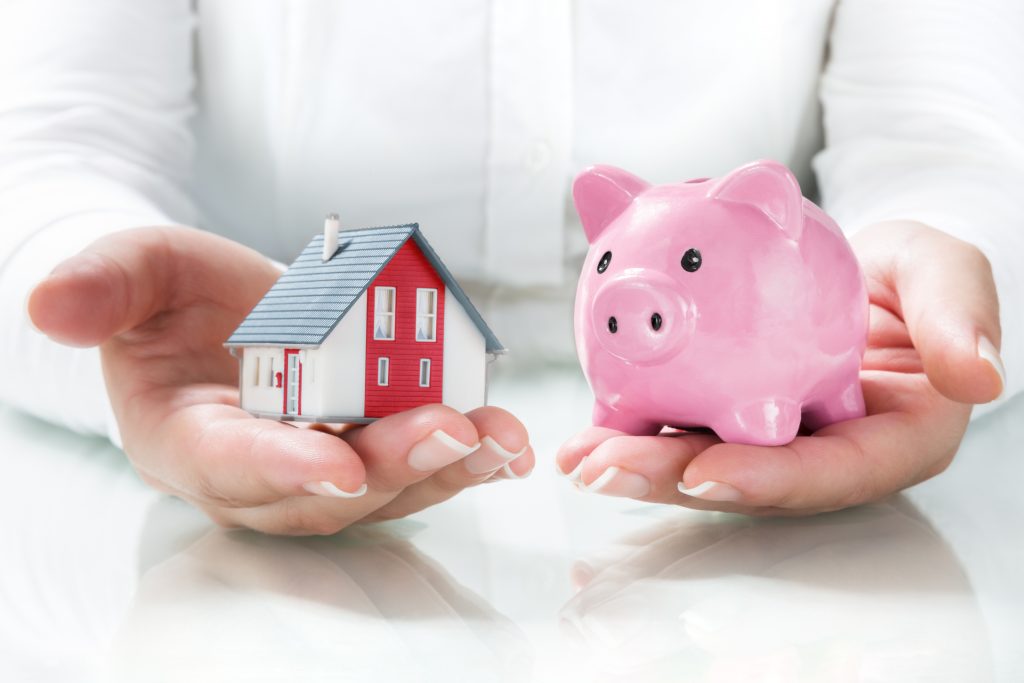 Someone once said, “just when I figured out the meaning of life, they changed it.” At one point or another, you may have similarly felt that just when you thought you had the Home Mortgage Disclosure Act (HMDA) figured out, they changed it on you. Since its inception in 1975, HMDA has constantly evolved in its effort to meet its mission to provide loan data to the public to assist in three ways:

Each of these purposes addresses a different audience, but there is little question that HMDA has always held the potential to shake up a lot of players in the industry. And that potential is about to get a lot bigger.
Since the heyday of home mortgage lending, the number of entries has dropped from more than 36 million in 2009 to just over 12 million in 2015. During the same time period, the number of reporters has dropped from nearly 9,000 to just under 7,000 reporters. That means there is the potential for a lot more scrutiny on the remaining players and their loan applications. 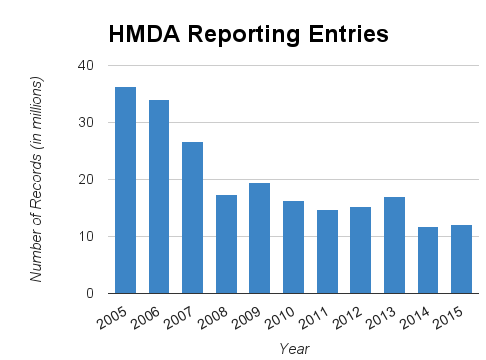 The requirements for 2017 also include a new threshold for reporting. Those who are under the asset threshold of $44 million and those without an office in an MSA are exempt. In general, a reporting institution will have a minimum of 25 home purchases. That said, it is important to recognize that “home purchase” also includes refinances, and the definition of “home” is really better defined as “dwelling,” as it covers any residential domicile where living may occur on an extended basis.
Another factor of importance in 2017 is the mechanism for reporting fully shifts to the CFPB and requires use of the CFPB web-based interface for reporting rather than submitting through a data entry software system. This means institutions will need to use either a form of delivery mechanism or the CFPB’s mechanism for reporting. The CFPB system is designed to further streamline the data elements. That reporting system is expected to be released later this year.
Data submission for 2017, like other years, has a certification requirement. This year, however, it seems there is greater emphasis on certification that warrants sound internal reviews and potential external validation as part of an organization’s effort to promote sound controls over reporting. This validation would logically focus on analyzing submissions against the Filing Institution Guide, or FIG, that includes edit areas such as syntactical, validity checks, quality edits and macro quality review aspects.
2017 will see a number of other shifts, including new signage as we depart fully from the world of paper disclosures into the electronic age for reviewing performance. Although the capacity of the CFPB’s interactive website to review performance from an external perspective is relatively new, its at a point where internal or retained monitoring is critical.
Beginning with applications received in 2018, HMDA data collection requirements explodes, and therefore, so will the need for data monitoring. For 2017, the number of fields collected is 39. But in 2018, that number climbs to 110. The number of entries or selection options will also explode from 160 in 2017 to 547 in 2018. This means that you should certainly use this year as a foundation to conduct data collection strengthening exercises if you want to be ahead of the curve for 2018.
In addition to other changes beginning to take effect this year, on April 13 the CFPB released a proposal to facilitate compliance with the 2015 HMDA Final Rule that would clarify information they are required to collect and report about their mortgage lending. The proposal contains several “clarifications, technical corrections, and minor changes” to the HMDA regulation, and would also establish transition rules for reporting certain loans purchased by financial institutions and facilitate reporting the census tract of a property with a new online geocoding tool.
In 1785, English poet William Cowper stated that “Variety is the very spice of life, That gives it all its flavor.” If so, then think of new HMDA as a very flavorful addition to the life of a compliance department for your financial institution. Bon appetite.