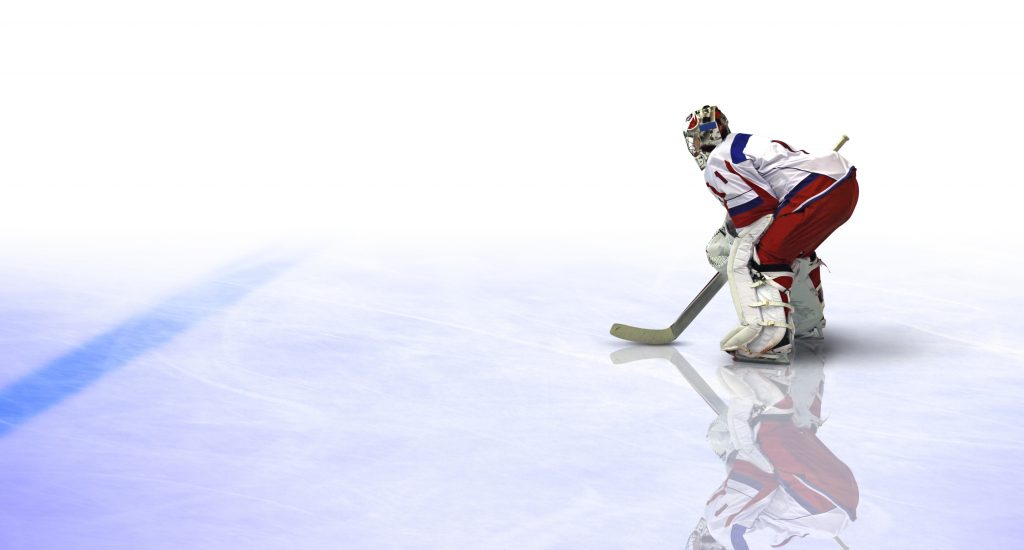 Originally published in CU Insight
I’ll admit it: I’m a sucker for a good sports movie. One of my favorites is “Miracle,” the 2004 movie starring Kurt Russell, who plays Herb Brooks, coach of the 1980 U.S. Olympic hockey squad, which (and I’ll try to avoid any spoilers here, but the movie’s title might have given it away already) had a very good run that year.
As I consider where we are today in terms of Fair Lending, there are two scenes from the movie that come to mind.
The first takes place immediately after the team plays to a draw against a supposedly inferior team. Kurt Russell’s character lays it out for his team immediately after the game, before they can even leave the ice. I call it the “Again” scene.
“You guys don’t wanna work during the game? No problem, we’ll work now,” says the coach, before adding, “Goal line.” The team skates to the goal line, and the coach then points to the far goal line and says, “Now.”
From that point, the scene plays out in excruciating detail as the coach keeps ordering his players to do sprints from goal line to goal line. Again and again and again (which, as you might suspect, is where I came up with the name for the scene). He rhetorically yells at the team the question: “You think you can win on talent alone? Gentlemen, you don’t have enough talent to win on talent alone.”
The coach doesn’t relent until he has pushed his team to its limits. Perhaps even beyond. Along the way, there is a lot of pain.
I see a lot of parallels from that scene with where we are right now in terms of Fair Lending.
Herb Brooks seems to have a lot in common with today’s governing bodies. There is Richard Cordray of the CFPB, who noted some positives within the industry in terms of Fair Lending, but then said the following in June 2013:
“We have found frequent instances where lenders had robust fair lending compliance programs for mortgage lending but weak or non-existent fair lending compliance for other types of consumer lending.”
Also taking it to another level is the NCUA, which has launched into Fair Lending examinations with gusto via its new Fair Lending Guide, best practices document, and its FAQs, all released this year.
This year has also seen a rise in disparate impact cases, including one that has gone as far as the U.S. Supreme Court. The U.S. Department of Housing and Urban Development (HUD) published a new proposed rule this year to further promote the right to fair housing, and is working to provide data for every neighborhood in the country to detail access that minorities have to a variety of local assets, not just housing.
While most credit unions may not be selected for Fair Lending exams, it’s worthwhile to keep in mind that institutions with demonstrated higher Fair Lending risks may be selected for exams.
What can credit unions do to manage their risks for Fair Lending exams?
To answer that, I’d like to return to “Miracle” one more time.
In the movie, the coach asks every player to take a test. It’s not a hockey test; it’s a psychology test. Some players take it and some don’t. It turns out that, from the coach’s perspective, it wasn’t about the outcome of the test itself, but it was whether the player took the test at all that was the pivotal factor in determining who would remain on the team.
While it is unrealistic to expect that the NCUA would consider a credit union that merely conducts a Fair Lending self-assessment to have made the “not-to-be-examined team” (movie-compliance analogies can only be stretched so far), it is the prudent credit union that demonstrates its awareness of the potential for Fair Lending risk by subjecting its programs to periodic review.
A sound Fair Lending assessment should consist of the following areas:

Ken Agle, President of AdvisX, brings more than 29 years of experience covering almost all facets of financial institution risk management operations. He has conducted more than 500 compliance reviews and has assisted more than 300 financial institutions throughout the United States. He has developed and implemented systems and training programs on all phases of banking risk management, including, but not limited to BSA/AML, fair lending, loan review, HMDA, CRA, BSA, operational compliance, TILA, and RESPA. He has written numerous regulatory responses and appeals and has been instrumental in assisting institutions with challenging circumstances while facing regulatory enforcement orders. He has partnered with RSM/McGladrey, Promontory, Sheshunoff and Wipfli and other multi-region firms to provide support services to financial institutions. Mr. Agle specializes in strategic regulatory response and in developing and implementing both proactive and reactive tools and systems to preempt and resolve issues affecting today’s financial institution. For information on AdvisX’s look-back services, contact Ken at ken.agle@advisx.com.